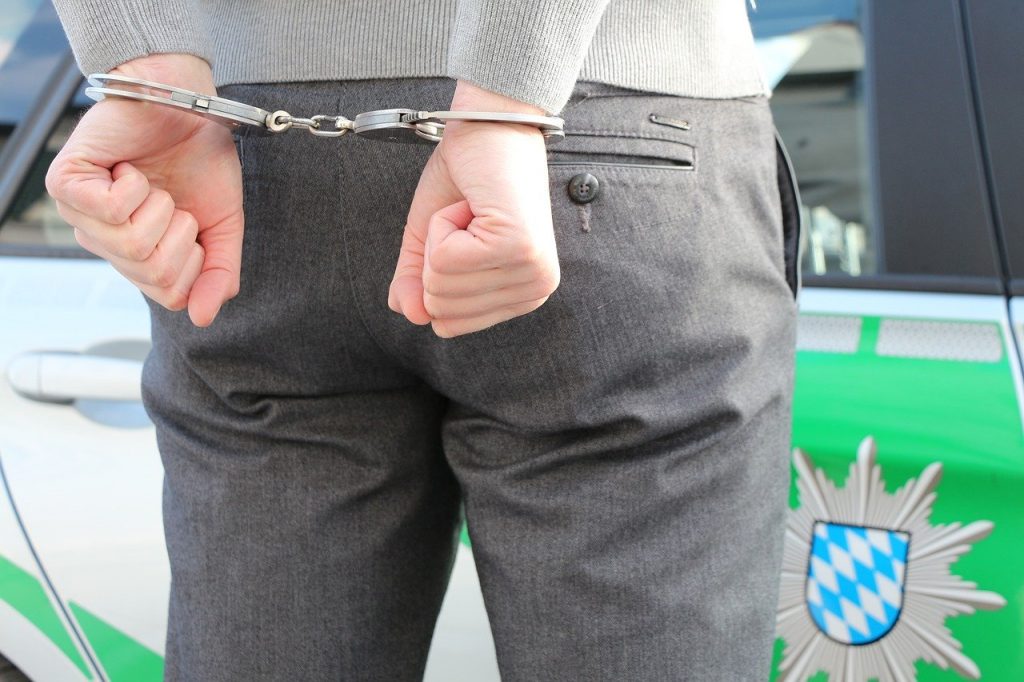 Since the amendment of the Criminal Code to include as a separate and severely punishable offence the dissemination of fake news about the coronavirus, the official handling of fake news-related matters by the authorities has been the subject of increased scrutiny. The recent detention of a man in connection with his online commentary is the first case that has captured the attention of the national public.

A post on the police.hu website revealed that on the morning of 12 May a 64-year-old man had been detained for disseminating “scaremongering” news. As the accompanying video showed, a substantial number of police officers turned out to detain him. The article on police.hu did not provide any details as to why the police had detained the suspect. Their brief summary of the case stated the following:

“[In his social media post] the man had written, among other things, that the national leadership has deliberately timed the end of the lockdown to coincide with the peak of the coronavirus in Hungary. In his opinion, this could lead to masses of people falling ill. Within a short time, 19 persons had commented on the post and 11 had shared it.”

The man was released the same day and the news site 444.hu talked to him and published an English-language summary of the story.

It is also worth reading the Facebook post itself, which seems more like an expression of the author’s opinion and a forceful criticism of the government than a dissemination of fake news.

“Seriously, I am just asking. When something’s peaking, be it a flood, an epidemic, an economic crisis – or whatever else that can peak – then that means it has attained the highest value it can take, right? So there is more of it than at any point before. With respect to the coronavirus, this means that that is the time when the number of persons who carry the virus in Hungary is at its highest, right? So my view is that if I leave my home at that time, the chance of me encountering someone who carries the virus is also at its peak. Do you agree? I’m asking because [the government] is taking me for such a fool that I am starting to actually believe what they are saying. So if I am wrong about this, please don’t hold back and tell me honestly that I am stupid and I’ll accept that. BUT! If my assessment is correct, then I have an issue with this. Our beloved leader, who is never wrong, who never lies, has said (and this has been reinforced by many experts) that the virus will peak in Hungary on Sunday 3 May. As of Monday 4 May they will begin to gradually relax the lockdown measures. Will this apply to everyone or only to pensioners, who are a burden on the national budget? Because if it’s the latter, then I get it. Indeed, let’s make going to church, to senior clubs and events mandatory. But if the easing and the greater freedom to go out will apply to everyone, then I don’t understand. People will be allowed to move about freely even though the actual risk is higher. Then why did we have to suffer [from the lockdown] before?

Our dear dictator, dear leader! Jointly with all those who like what I have written here, I ask you not to send your people down this road! Do not send people to their deaths just because you made an announcement that increases your popularity and now you’re unwilling to change it because holding on to power is your main concern. By failing to divulge the actual data, by suggesting that the epidemic is on the wane, there will be thousands of deaths when the numbers rise again. Whoever dares to publish data that contradicts [the official figures], will be subject to sanctions. Those who work in the healthcare system are already barred from commenting publicly.

Spreading fake news (or the truth) can result in a prison sentence. The number of fatalities in the second wave of the Spanish flu far exceeded the number of victims in the first wave.

Unfortunately, we are well aware that you don’t care about the fate or death of those who live here. You don’t give a shit about all this. I don’t know what your soul and heart are made of. You’re a cruel tyrant. But remember this: thus far, all dictatorships have fallen.”

The media1.hu website asked the county police spokesperson about the incident, who informed them that the author of the post had also disseminated other comments that were liable to spread fake news beyond those specifically cited on the police website, and hence it was not true that he had been arrested merely because of his opinion. When Media1 asked what comments specifically had been made and how they hampered the government’s efforts at combatting Covid-19 (one of the elements of the newly-minted criminal offence in the Criminal Code), the spokesperson said only that they could not comment because doing so could impede the ongoing investigation.

At the same time, following his interrogation the man was informed that the case was closed because no crime had been committed. Even though the case will have no further legal ramifications, the events nevertheless starkly highlight that the freedom of expression is being restricted in Hungary.

2020. március 24.
The end of days for independent media in Hungary? 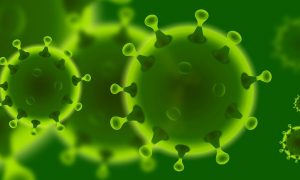 The end of days for independent media in Hungary?

Above all, the coronavirus gives rise to a healthcare crisis. At the same time, the broader repercussions of the crisis... 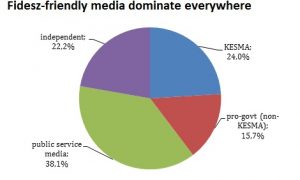 When the Central European Press and Media Foundation (abbreviated as KESMA in Hungarian) was created in November 2018, everyone was... 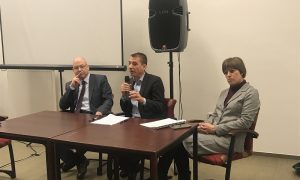 For many years now, Fidesz has funded its propaganda media with state resources, thereby ruining competition and distorting the entire...

Funding for public service media in Hungary – a form of unlawful state aid?