Bleeding out the Simicska Empire 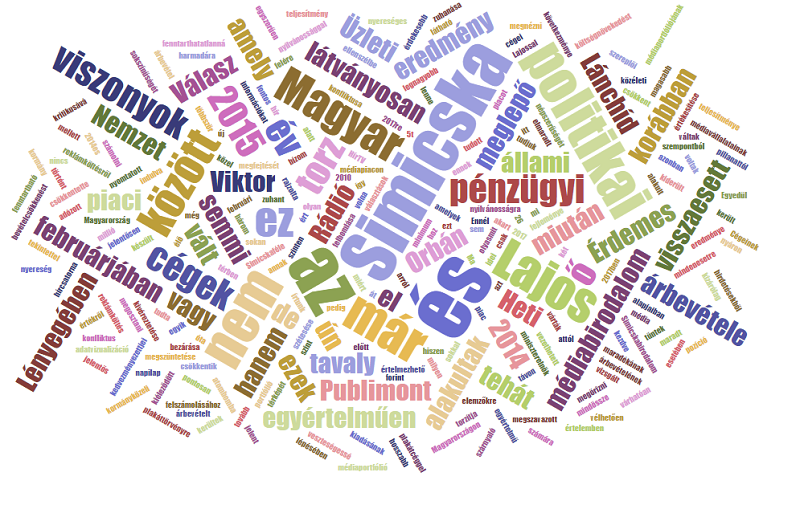 The biggest development in the media market this year was undoubtedly the disintegration of Lajos Simicska’s independent but politically conservative media empire. The shuttering of the one of Hungary’s oldest and most established dailies, Magyar Nemzet, and of Lánchíd Rádió, along with the termination of the print edition of the weekly Heti Válasz and the sale of the remainders of Simicska’s media holdings have led to a further decline in the diversity of Hungarian media. Important players in the news and politics media market have disappeared or have been taken over by new – presumably government-friendly – owners. By Ágnes Urbán

As is well-known, Lajos Simicska used to be the prime minister’s close confidante and friend, but in February 2015 a previously simmering, behind-the-scenes conflict broke out into the open, leading to an enduring rift between them. From a media market perspective, Simicska’s role as the former top oligarch was especially important since his companies used to be the backbone of the governing party’s media hinterland. Thus, there are two distinct ways of looking at the disintegration of the Simicska media empire. For one, there is the political dimension. Ever since the conflict between Lajos Simicska and Viktor Orbán became a matter of public record, many observers anticipated that before the 2018 election Simicska would publish information that would significantly batter the prime minister’s popularity. Today we know that what was colloquially referred to as the “nuclear bomb” never actually materialised. Simicska either does not possess any type of knowledge that would be liable to fundamentally disrupt the political landscape in Hungary or, if he does, he did not wish to divulge it. We will leave it to the political analysts to try to discern why things have played out this way. What we can conclude in any case is that we no longer need to consider Lajos Simicska a relevant player in the Hungarian political realm.

A more interesting issue for the purposes of the present analysis is what business considerations led Simicska to liquidate his media portfolio. We have written on several previous occasions about the spectacularly distorting impact of state advertising spending on the Hungarian media market. Simicska’s companies were clearly among the beneficiaries of this process between 2010 and 2014 (you can find our data visualisation of state advertising spending here). It is worth taking a look at the financial results of Lajos Simicska’s media companies since the conflict between Orbán and Simicska broke out in the open in February 2015.

The turnover of his HírTV news channel and his daily newspaper Magyar Nemzet dropped by a third over three years, while Lánchíd Rádió, which survived only based on advertising, dropped to 5% of its 2014 turnover, generating a revenue of only 26 million forints last year. The turnover of the weekly Heti Válasz dropped by roughly half between 2014 and 2017, and though its initial value was much higher, the same thing happened to the outdoor advertising company Publimont.

Figure 1: Turnover of the media companies affiliated with Lajos Simicska 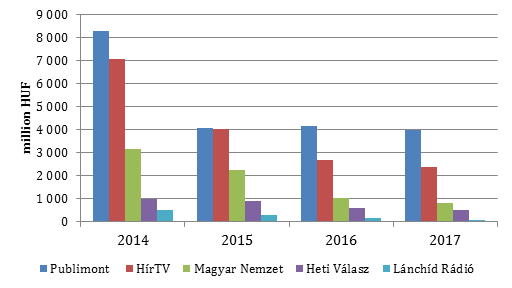 Source: Created by the authors based on financial reports

In light of the decline in turnover, it is not surprising that the after-tax performance also dropped, the companies became unprofitable. The previously soaring media empire simply became unsustainable from the moment when it ran into political headwinds. Publimont was the only company in this portfolio that remained profitable through 2017, but in light of the so-called poster law adopted last summer – which led to a significant increase in costs and a vast decline in the revenues of media companies – this profit appeared unsustainable in the long run. 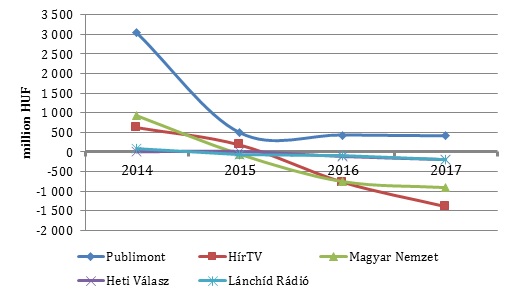 Source: Created by the authors based on financial reports

From a business perspective, there is thus nothing surprising about Lajos Simicska’s move. The financial results of his companies took a significant hit once they became critical of the government in February 2015. The financial results of these companies were not a reflection of their market performance but of their political position; the resulting structure was therefore extremely distorted. At the same time, one must also point out that Simicska himself played a major role in allowing this type of market structure to take shape. He was the essential player in building up Fidesz’s media background, as well as the underlying economic superstructure, including the development of the methods whereby public funds were funnelled to companies associated with the governing party and competitors were squeezed, often being forced to drop out of the market altogether. He probably never imagined that a few years later his own weapon would be turned against him, and when it did happen, he found himself helpless in the face of the power vested in the system he had co-created. Obviously, Simicska is not the real loser in this story, however. The real loser is the Hungarian public sphere, which hardly features any independent media players at this point, while the few remaining independent outlets constantly teeter on the brink of financial unviability. 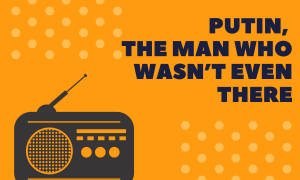 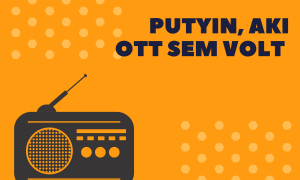 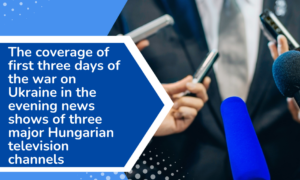 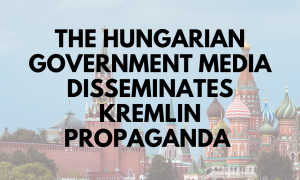