The end of Magyar Nemzet 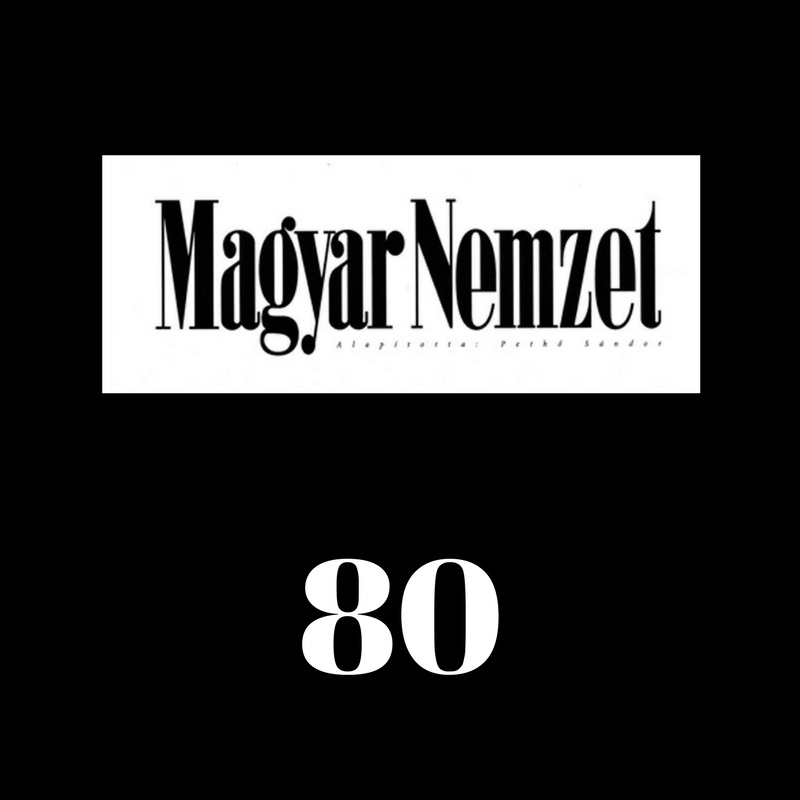 April 10 marked another dark day for media freedom in Hungary. One of the country’s most prestigious dailies, Magyar Nemzet, is being shut down, and Lánchíd Rádió will fall silent, too. The newspaper, which used to be staunchly pro-Fidesz but has morphed into a critical media outlet over the past three years, has been generating financial losses, as did the right-wing radio station that is part of the same media portfolio. Still, coming so quickly on the heels of the election, the sudden announcement had a shocking impact on Hungarian public opinion. Although theoretically there is a possibility that another investor might come along, the gravity of the situation is readily apparent.

When the news that Magyar Nemzet would be closed was announced, many of us experienced a feeling of déjà vu – we had been through this in October 2016, when Népszabadság was shut down out of the blue. Of course, the situation is different in many respects, but at the same time it is also similar: Once again a piece of press history is disappearing before our very eyes. What makes this especially bitter is the fact that Magyar Nemzet has already experienced a shutdown in its history: It was closed on 22 March 1944 following Hungary’s occupation by the Nazis.

It is also important, however, to keep the differences between the respective closures of Népszabadság and Magyar Nemzet in mind. In the former case, the political motivation was completely obvious and unequivocal. From the very first moment it had been apparent that the Austrian businessman Heinrich Pecina liquidated Népszabadság so that he could sell the thus “purified” portfolio to Lőrinc Mészáros, because his prospective buyer, the prime minister’s friend and financial frontman, sought to avoid public blame for a decision that was clearly his. The closing of Magyar Nemzet is more of a business decision, there isn’t any indication that the owner, Lajos Simicska, would like to do Viktor Orbán any favours after being the target of massive character assassination attempts by the pro-Fidesz media, and after Fidesz’s knockout victory in the election. It appears instead that he recognised the futility of the project; either he has given up on bringing Orbán down or, if that is not the case, he will look for other instruments and will spend his money on those rather than on sustaining a daily newspaper.

Based on a circulation audit, Magyar Nemzet’s average circulation in the first quarter of 2017 stood at 15,447, and the financial figures have shaped up tragically for the newspaper ever since what is known in Hungary as G-Day, the day in 2015 when the clash between the former allies Viktor Orbán and his erstwhile chief financial operator, Lajos Simicska, broke out in the open. Revenue from sales stood at 1bn HUF (ca. 3.3 million euros) in 2016 (back in 2014 it was 3.1bn) and the company’s losses after taxes amount to HUF 762 million (in 2014, it had generated a HUF 930 million in profits). The past three years were indeed a glorious period for Magyar Nemzet, the journalists working there have every right to be proud of their work. But no one could seriously believe that Fidesz’s former oligarch-in-chief did this out of a commitment to press freedom. No, for the owner of Magyar Nemzet is was merely a political weapon and as such it is no longer rational to keep the newspaper going after the election. It just so happened that there were three years during which Simicska’s political ambitions and the interests of the Hungarian public sphere coincided, but it appears that this period is over. It is obvious that he does not care about the fate of the people who work at the newspaper, just as sustaining this important slice of Hungarian cultural heritage is not something that weighs on his conscience.

The situation is similar with regard to Lánchíd Rádió, and in fact from a business perspective its closing is even more rational. Given the attitude of the media authority towards critical or independent radio stations and its frequency award practices, the radio station would have lost its frequency anyway this October. In 2016, the station had generated losses exceeding 100 million forints, and from a financial standpoint there was simply no rationale behind continuing its operations (an interesting titbit in this context: as recently as 2014, before the clash between Simicska and Orbán, the radio had still made 82 million in profits).

Unfortunately, it has also emerged that the Hungarian media market has become so distorted, especially in the news and public affairs segment, that it is impossible to profitably sustain such an enterprise. As the data above show, Simicska’s companies were profitable as long as they were sustained by the taxpayers in the form of state advertising and other support, but as soon as they were left to the mercy of the market, they became massively unprofitable.

Drawing on data provided by Kantar Media for the year 2017, the comparison below shows how different the structure of the respective advertising revenues was of the government-friendly Magyar Idők and the critical Magyar Nemzet. It is striking that Magyar Nemzet featured hardly any state advertising, while Magyar Idők’s predominant source of advertising were state institutions. 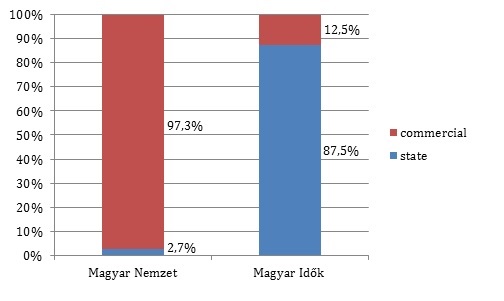 Source: The author’s work based on data provided by Kantar Media

State advertising has such a vast distorting impact on the Hungarian media that we can no longer speak of fair competition. The market is weak, and even the slim advertising revenues that can be collected are subject to an advertising tax. There is no reason to expect any improvements in this situation. In Hungary, a media company that covers public affairs can only operate profitably if it serves the government’s propaganda goals, the rest are struggling to survive. That works for as long as it works.

At this moment, no one knows what fate awaits the independent media, but there is little reason to expect anything good to come from a Fidesz two-thirds majority. The best we can do is to subscribe or to donate to newsrooms that continue to act as watchdogs and want to function as checks on the government. It is absolutely no exaggeration to say that we are defending the last bastion of democracy: If the rest of the independent media disappear, then there won’t be any chance at all to reclaim a genuine democracy. 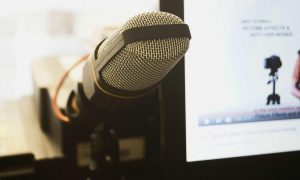 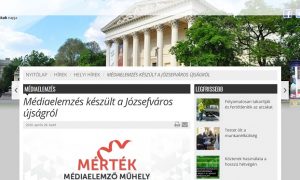 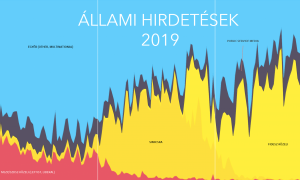